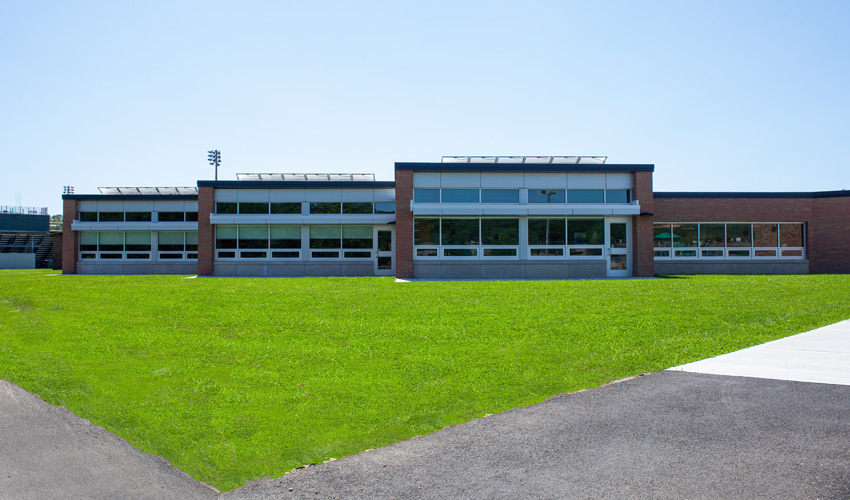 Both JFK Elementary and CV Starr Elementary schools in Brewster, NY were part of a district-wide project of school additions.

CV Starr was originally opened in 1998 to resolve some major overcrowding situations at that time.  With the ever-growing population, more space was again needed and CV Starr Intermediate School now has a new four-classroom addition which houses fourth grade classes.

View Our Other Projects... 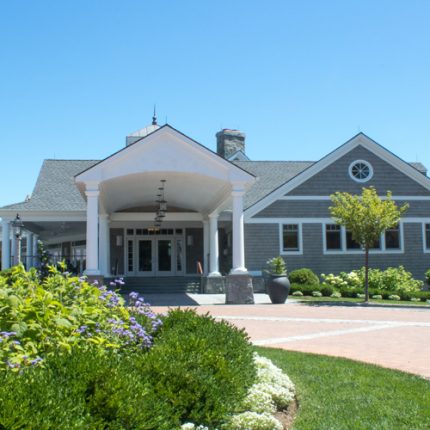 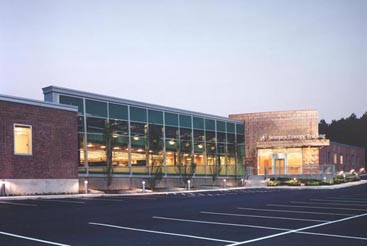 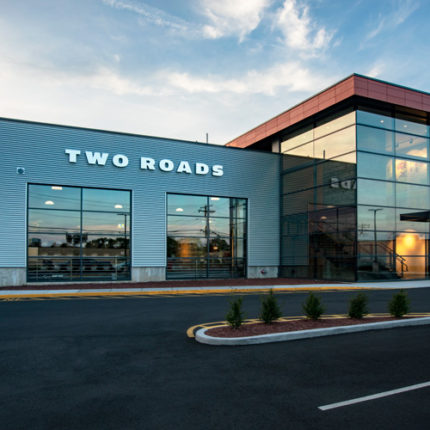 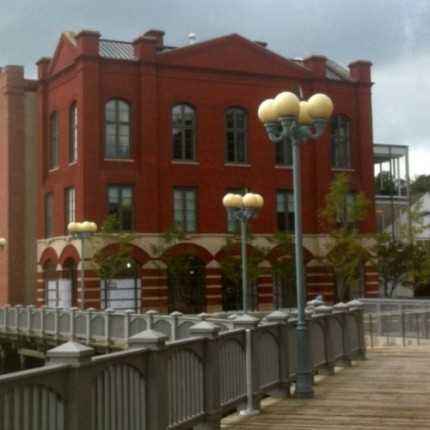 Addition to National Hall
The Di Salvo Engineering Group was the structural engineer for the renovations and additions to the original building with similar structural systems in 1987 - 1994.