The estimated cost of the project is $15 Million.

View Our Other Projects 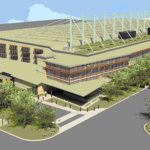 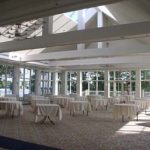 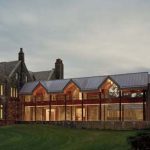 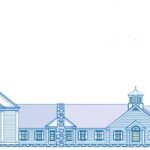 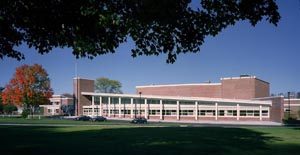