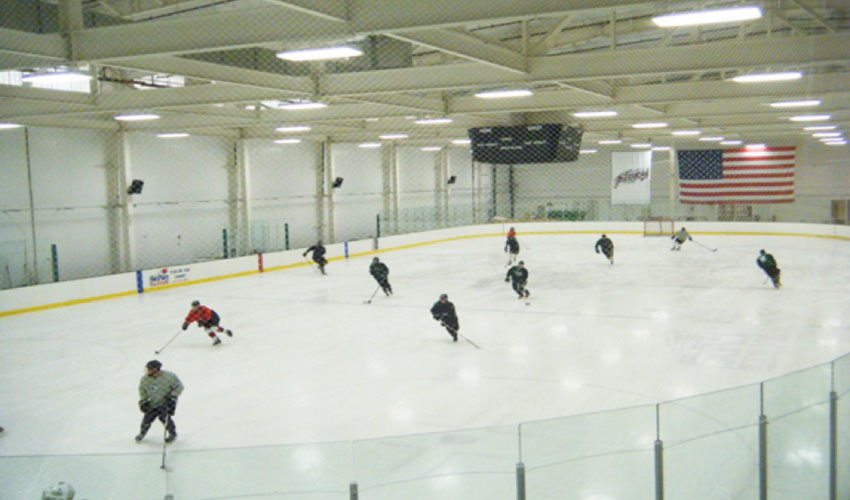 The one-story industrial building was a manufacturing plant for Nash Engineering for over thirty years when the new owner envisioned an adaptive re-use of the building, transforming it from industrial use to a state-of-the-art hockey and recreational facility with two indoor rinks. The building’s configuration was well suited to a manufacturing plant, but the regularly spaced columns did not meet the clear-span requirements of a hockey rink.

The Di Salvo Engineering Group determined that the interior columns could be removed at the rink locations. The column removal was accomplished by creating trusses from the existing sloping steel rafters by introducing new horizontal steel bottom chords and sloping steel web members between the rafter ends. The new trusses span over the hockey rinks and are supported on new steel columns and footings at each end.

The unique approach to the roof framing alterations allowed the building to remain intact and enclosed during renovation, and the new horizontal bottom chord of the trusses allowed ample headroom for the hockey activities. In addition, by leaving the existing columns in place until after the construction of the trusses was completed, the need to temporarily shore the building was eliminated, allowing unrestricted access to the work area so that the installation of the new column footings could start immediately.

View Our Other Projects 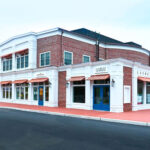 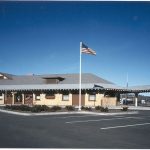 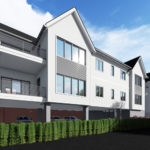 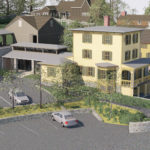 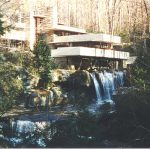 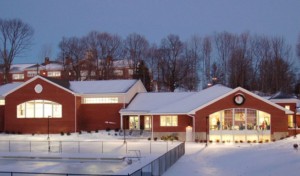